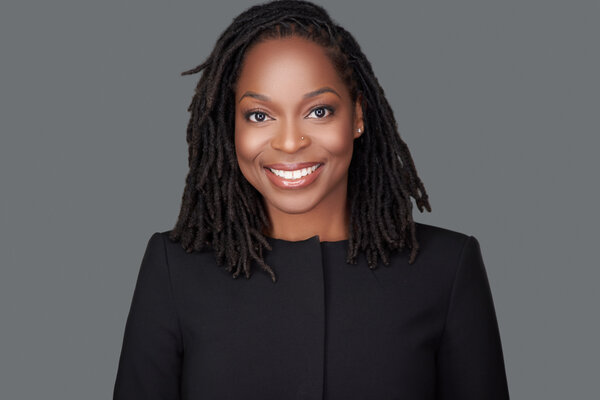 Edna Pierre is a Managing Partner at The Pierre Law Group, P.A., where she focuses her practice on Personal Injury and Immigration law. After earning her Bachelor’s degree in Criminology and Minor in Child Development, as well as her joint Master’s degrees in Social Work and Public Administration from Florida State University, she completed her education by obtaining her Juris Doctor at Stetson University College of Law.

Prior to becoming an attorney, Edna served for several years as a Guardian Ad Litem, and subsequently as a Case Manager for the Department of Children and Families, advocating for and protecting Florida’s children from abuse, abandonment, and neglect. She interned at the 6th Circuit Public Defender’s Office where she engaged in compliance efforts with the newly reformed national juvenile sentencing mandates and worked with defendants and juveniles appearing in various court proceedings. In addition, she worked at firms specializing in family, immigration, first party property and personal injury law prior to joining The Pierre Law Group as a partner. Aside from practicing law, Edna is a Certified Family Mediator, Notary Public and Notary Signing Agent.

Edna was born in Miami, Florida and raised throughout Miami-Dade, Broward and Palm Beach counties. As a South Florida native and first-generation Haitian-American, Edna enjoys volunteering to give back to her community. When not working, she enjoys spending time with family and friends and traveling.